6 Reasons Why You Should Go for A Xiaomi Smartphone

Today, there are a lot of smartphone manufacturers out there. Unfortunately, not all of them produce satisfying smartphones. Among all these manufacturers, one of the most popular ones is Xiaomi. As a matter of fact, it is one of the top smartphone manufacturers based in China. Their products are competing with top tech giants, such as Samsung, Apple, and Huawei. Despite the low price, their mobile phones are of high quality and reliable. Given below are some of the primary reasons why you should go for a Xiaomi smartphone. You can Get updates about xiaomi news Here. 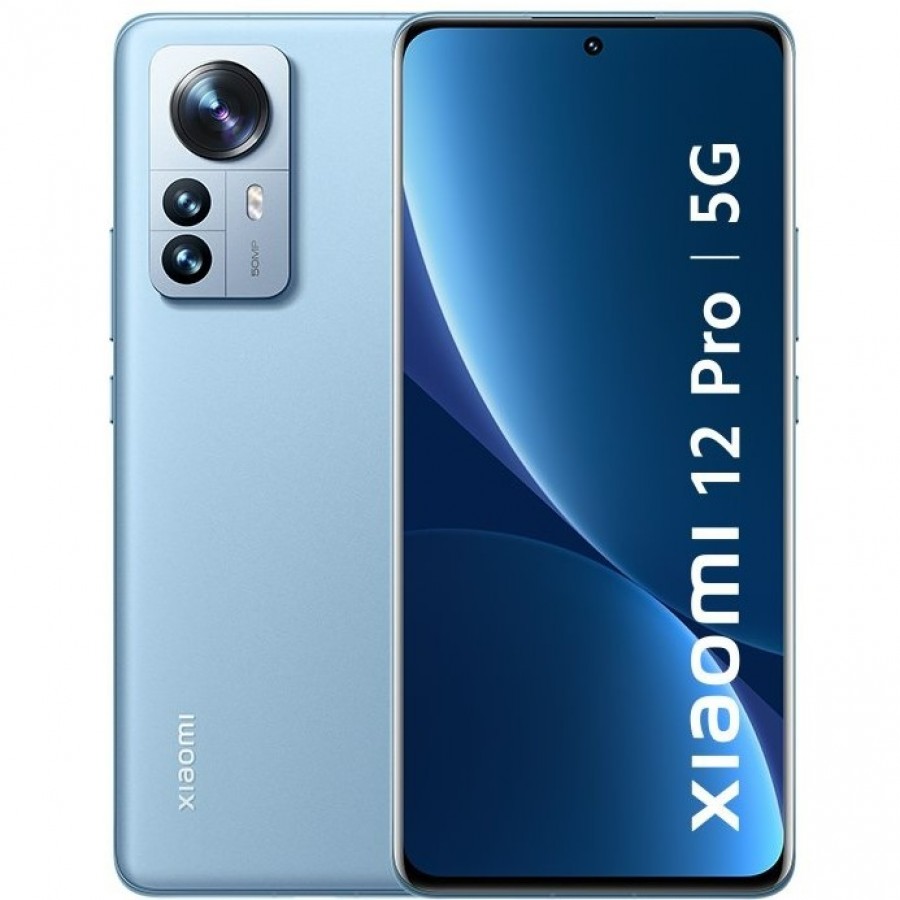 Price is probably one of the most important factors when purchasing a smartphone. After all, not everyone can buy an iPhone. Even if you want to buy the flagship Xiaomi Mi 5, you won’t have to pay more than $400. The good news is that the low price does not compromise the specifications of the hardware. The specifications are quite impressive despite the low price.

Just because Xiaomi has set low prices for their mobile phones does not mean the quality is compromised. The build quality is great. Unlike other smartphones, Xiaomi smartphones are powered by a Snapdragon processor. These processors are considered the best processes in the world of mobile computing.

Xiaomi smartphones come with high-quality cameras. Even if you get a $100 Redmi 2, you won’t be disappointed with the camera quality. The great thing is that this phone allows you to record videos at full HD resolution. Xiaomi Mi 5 comes with an Optical Image Stabilizer that can be found in high and mobile phones only.

4. The MIUI is more Customizable than Android

In the beginning, Xiaomi started its business as a software company. The company offered a custom version of MIUI and Android. With the passage of time, MIUI gained a lot of popularity and became part of tons of Smartphones out there. Partly, it is due to the features offered by MIUI that were not available on Android. In other words, the MIUI is much more customizable compared to Android OS.

The beauty of the Xiaomi smartphones is that they can be rooted without the fear of voiding the warranty. Unlike other mobile phones, Xiaomi handsets come with an unlocked bootloader. Therefore, even if you break your handset by accident, you can get it fixed by their service center.

With many smartphones, you have some third party applications pre-installed. These apps cannot be uninstalled as they occupy a lot of space and RAM. They are known as bloatware. The good news is that you don’t have a lot of these pre-installed apps on Xiaomi handsets.